Courtney and Andrews engagement session started at Up-Down bar in Kansas City because this location is where some of their first dates happened. Courtney told me she wanted her engagement session to be more “lifestyle” and nothing has ever spoke to my heart more! They explained to me that they used to challenge each other in skiball and the loser would have to buy the other person pizza at the end (mind you- this is some pretty legendary pizza!!!). I was so lucky to be able to document some of these moments for them so that they can live happily in their minds forever!

After Andrew CRUSHED Courtney in skiball, they enjoyed a few beverages while playing some of the arcade games, and then went to to rooftop patio to enjoy some of the views of KC! Later we walked around downtown and enjoyed the amazing October weather- along with their EPIC dance moves, and then ended the evening with some of that legendary pizza I was telling you about! This whole session had me laughing and I will forever remember this day spent with one of the coolest couples.

Side story: I forgot to mention Courtney and I are from the same home town and we went to the same college too, and when I first started photography is when I oddly met Courtney’s dad! One day I was laying in the middle of the street trying to take photos of a building in St. Joe, and Courtney’s dad came out of said building asking me what the heck I was doing alone laying in the middle of the street haha! Turns out the building I was photographing belonged to him, and he let me explore the inside- which was so cool!! Courtney’s parents also own an incredible venue in St. Joe called the Sycamore Tree! Courtney and I went to Northwest Missouri State University (say that 10 times fast) and during my sophomore year I really wanted to switch majors from biology to journalism and I “shadowed” Courtney for a day. It was freaking incredible but one of the advisors of that major straight up told me I would never make a good living as a photographer! HA! Kinda still regret not following my passion from the start, but I think majoring in biology and biochemistry, and later getting my masters in biomedical science was a really great thing because it led to me meeting my fiance Alex! 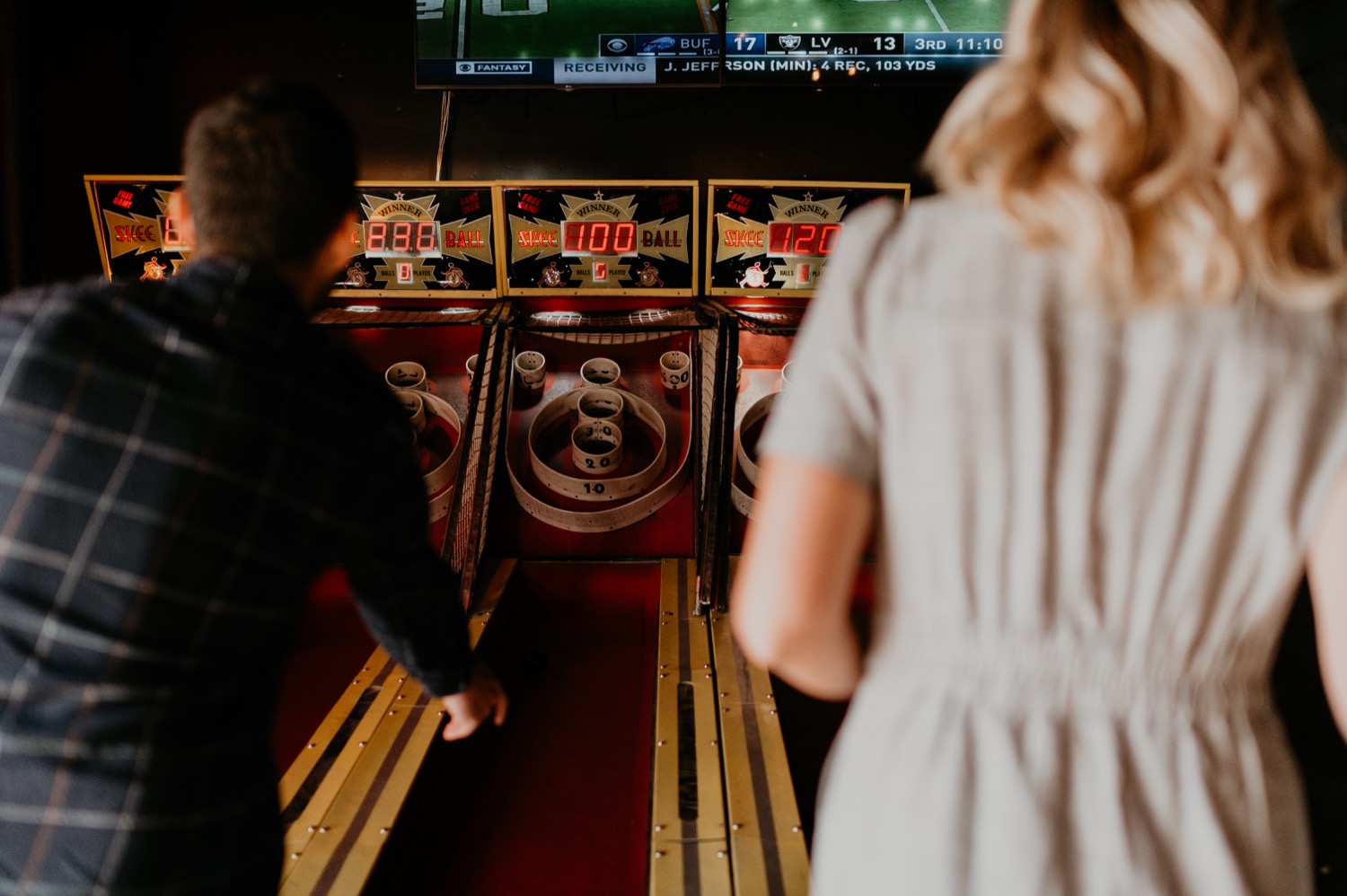