Lauren and Josh traveled to St. Louis, Missouri to do their Tower Grove Park engagement session on this beautiful September day! I would hesitate to call this a fall day, despite it being September 29th, because it was a high of 90 degrees and all three of us were sweating by the end of this engagement session! Lauren and Josh are getting married next May at the Artisan And Baetje Farms! I have photographed a wedding there in the past and it was a whole lot of fun getting to roam the land and play with the goats 😛

So quick story about Josh! I first met Josh, and his twin brother Matt, in Kirksville, Missouri when I was getting my masters in biomedical science at the medical school ATSU! Josh was a first year med student along with my now fiancé! Josh’s twin brother, Matt, is also getting married next year and I am ALSO shooting his wedding (Matt & Taylor). The family ties don’t stop there though because I photographed a wedding for the brother of Taylor (the twin brother’s fiancé) this year on June 19th hahaha! Now if your head isn’t spinning then you aren’t paying attention because I know that is simply INSANE! So to get facts straight we have here in this blog post Josh and Lauren, and in a few weeks I will do an engagement session for Matt and Taylor, and this year I already did a wedding for Taylor’s brother and new sister in-law, Maddie and Nick! I don’t know why I explained all of this but here we are.

Josh and Lauren not only brought themselves and their love to this Tower Gove Park engagement session, but they also brought their incredible 3 year old German Shepherd, Kya! Kya was a blast to hang around for an hour and a half, and she is definitely one of the best behave dogs I have ever worked with! She didn’t need to be on leash, and even though she really wanted to chase all of the lazy squirrels at the park, she was very quick with her recall back to a heel. I just love dogs so much and it always makes my day when a couple wants to include them in their photos. After all, dogs are a huge part of people’s lives and if I can make time stay still for the moments that they are still around- I will do that for the rest of forever. We truly don’t deserve dogs. I gotta stop myself there or else I will start crying and no one likes an emotional mess before 9am haha!

I will leave you with my favorite quote of all time by Glennon Doyle Melton: “I’m not a mess but a deeply feeling person in a messy world. I explain that now, when someone asks me why I cry so often, I say, ‘For the same reason I laugh so often–because I’m paying attention.” 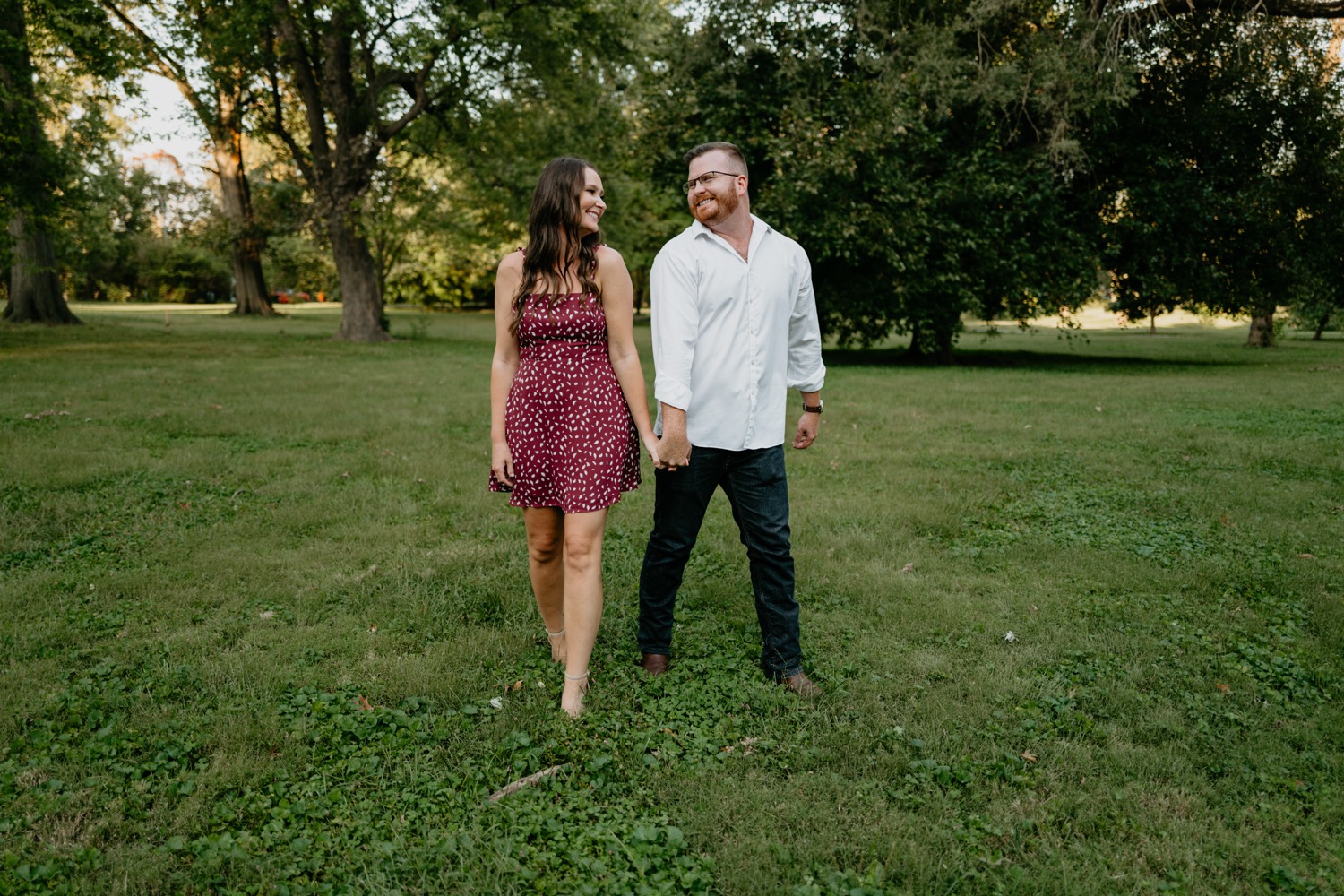